Exporting and shipping saffron from Iran

Exporting and shipping saffron from Iran is very simple and there is no limit on the size of the order. According to statistics, almost 90% of the world’s saffron is produced in Iran. Since our company is located in Iran, you can order as much as you want; We can supply 1 ton of saffron per month. Iran is the largest producer of saffron in the world. 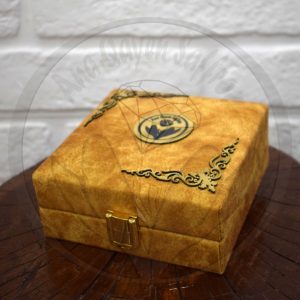 Saffron export from Iran can be done in several ways. Air travel is the best. Of course, saffron can also be exported by ship, and some people think that exporting saffron by ship is very economical, but it is not worth it at all.

There are requirements to begin saffron export. The most basic requirement is complete familiarity with this valuable plant. Since saffron is the most expensive spice in the world, there are many cheaters in this trade.

In order not to fall into the trap of these deceivers, you should be completely familiar with this plant. In the following we will give a brief explanation about saffron shape.

Saffron is a plant with a purple flower with 6 beautiful petals that protects 3 red stigmas. These three red stigmas are the same delicious substance that has a lot of color and aroma and is prepared with a lot of effort.

In the following, we will review different types of Iranian saffron.

Negin saffron has only red parts of the saffron stigma and no yellow or white is included in it. Of course, Negin saffron itself is divided into several quality grades. The larger the stigma and stem of saffron and the less broken the stigmas, the higher the value. Sargol saffron is usually prepared in packages of one gram or two grams etc. for daily consumption and is prepared from the beginning of the stigma or the saffron head. Sargol saffron has high coloring power and pure aroma and taste.

In Sargol saffron, there is no yellow part, and only the stigma part or the same cut string is available in a completely separate and clean form. Also, this type of saffron has more crumbs and breaks compared to other types of saffron. 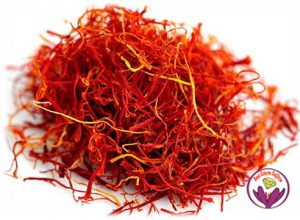 This type of saffron has a higher coloring power compared to Dasteh saffron, because it has more stigmas than Dasteh saffron. Some people use it because the stigma is attached to the cream in Pushal saffron and the possibility of cheating in saffron is reduced and it is easier to distinguish whether it is genuine or not.

The characteristics of Pushal saffron: Among the different types and varieties of saffron, bunch saffron or Dasteh saffron is the main and basic type of saffron. When the farmers pick the strands of saffron they put them together and then dry all the saffron strands (combination of root and cream). Generally, the cream part is between 3 to 5 mm, and depending on the quality of saffron, the stigma part may be longer or shorter. After the rhizome is removed from the bunch, the root or white part, which in Iran is called the Konj or white saffron, remains; This part has more aroma, but the red part of saffron has more valuable ingredients. Our saffron is also packaged in different packages; You can order any type of packaging according to your needs. You can see the types of our saffron packages below. 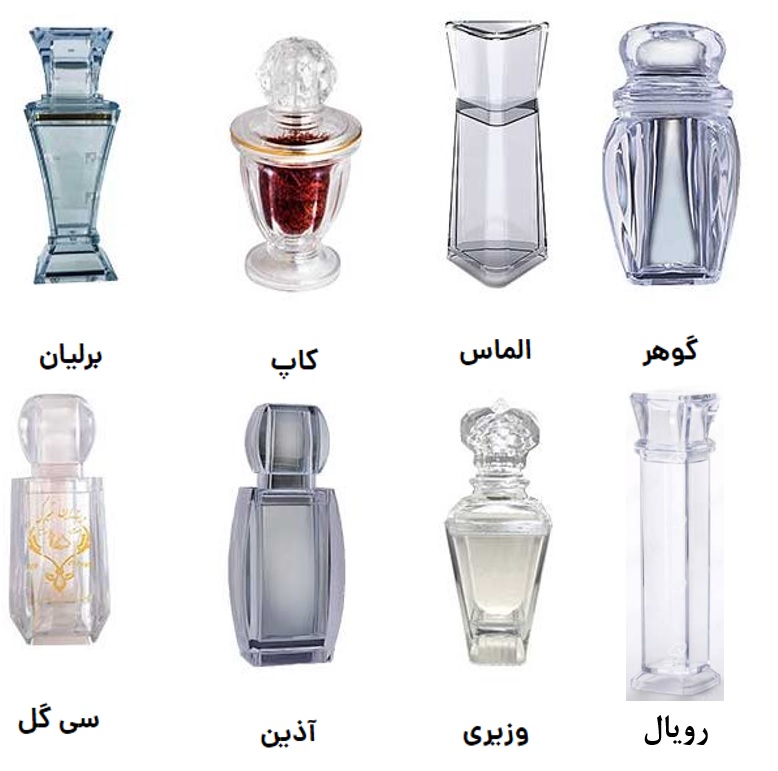 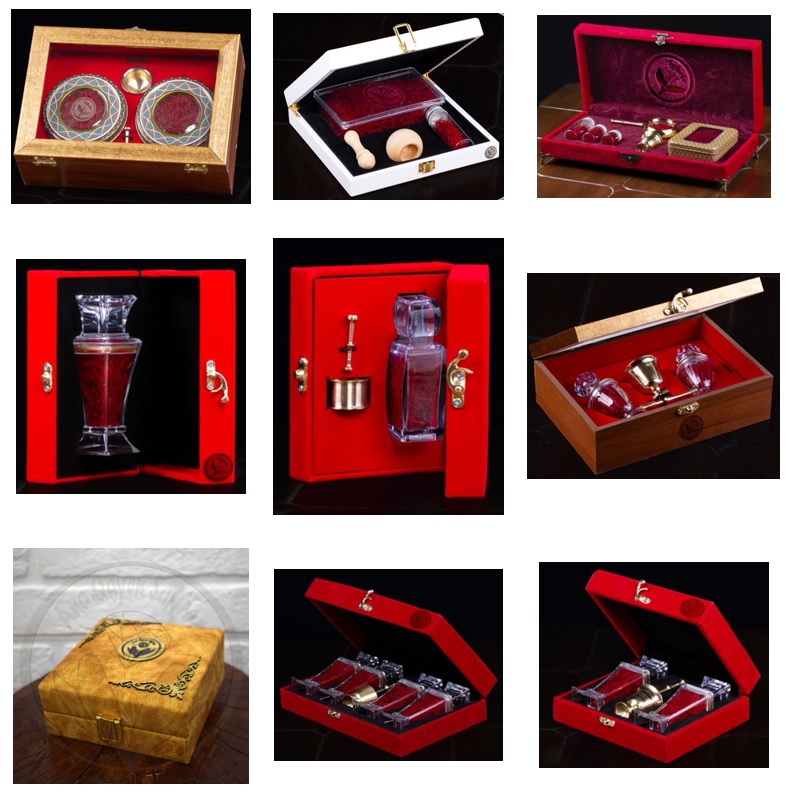 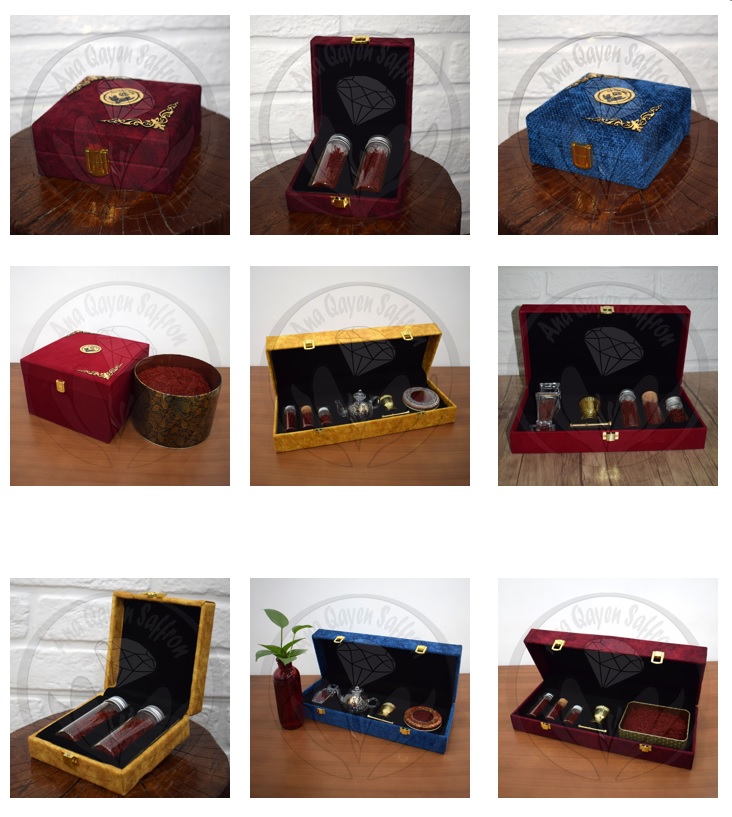